EV battery maker ONE raises US$300 million, now valued at US$1.2 billion 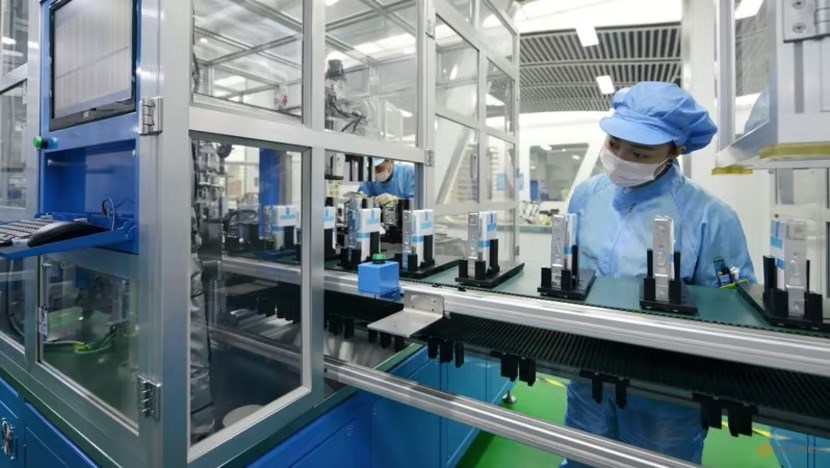 Michigan-based battery startup Our Next Energy (ONE) on Wednesday (Feb 1) said it closed a US$300 million Series B funding round that takes the three-year-old company’s valuation to US$1.2 billion.

The latest round, led by investors Franklin Templeton and Fifth Wall, makes Our Next Energy one of the most valuable privately held battery companies in the United States.

ONE is delivering prototype versions of its Aries I battery pack to several companies for testing, and aims to begin producing Aries II lithium iron phosphate cells next year at a new factory in Van Buren Township in southeastern Michigan, Chief Executive Mujeeb Ijaz said in an interview.

The plant initially will have a capacity of around 2 gigawatt-hours, growing to 10 GWh by 2026 and 20 GWh in 2027, Ijaz said. Eventually the facility will produce Aries II packs, and will have a prototype line for the company’s dual-chemistry Gemini cells, which ONE hopes to begin producing in 2026.

Ijaz said the company is considering whether to build a second building on the Van Buren campus, and is contemplating the need for a second location, depending on customer demand.

ONE also is negotiating with potential North American-based suppliers of battery raw materials, which could enable the company and its customers to take advantage of incentives in the Inflation Reduction Act.

Investors in the latest round include Temasek, Coatue, Riverstone Holdings, AI Capital Partners and Sente Ventures.

“These are the kind of investors that are not worried about current economic conditions as much as they are focused on this century-level transition to electrification,” Ijaz said.