More than 380 victims fall prey to Internet love scams this year, with losses of at least S$15 million 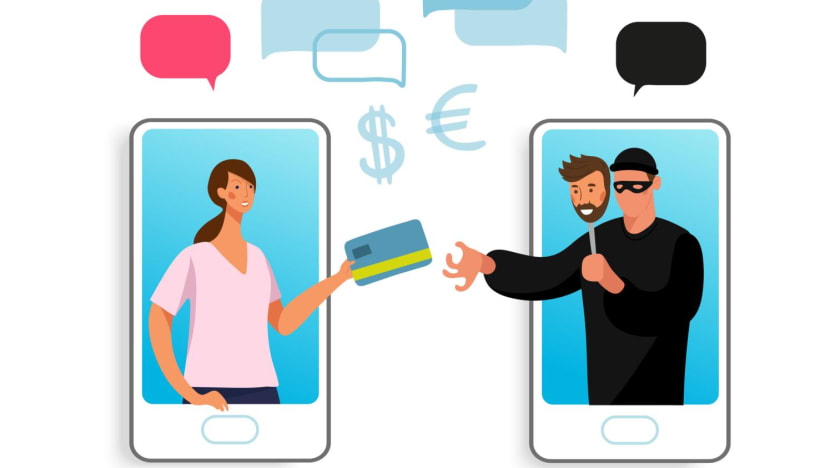 SINGAPORE: At least 384 victims have fallen prey to Internet love scams since January, resulting in losses of more than S$15 million.

In an advisory on Thursday (May 19), police warned the public of cases where scammers befriended victims and deceived them into either making payments to receive purported gifts, or into providing financial assistance.

In most cases, the scammers would claim to have sent valuable gifts to the victims. The victims would then receive calls purportedly from delivery couriers, informing them that the parcels were detained by the authorities.

"The scammers would request for the victims to make online payment to third party bank accounts in order to secure the release of the items," police said.

In another variant, scammers would ask victims to provide financial assistance by buying gift cards and sharing the activation codes with the scammers, or by transferring the money to third party bank accounts.

"Victims would eventually realise that they have been scammed when they contacted Singapore Customs to enquire about the delivery charges or when they felt suspicious about the encounter and decided to enquire with the police," they said.

• When in doubt, always verify the details of the call with the relevant government agencies